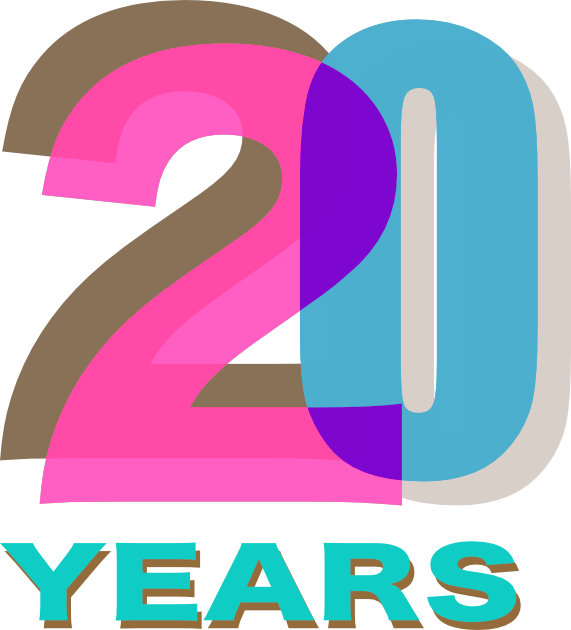 The Finnish Foreign Minister, Alexander Stubb, gave today a television interview about the crisis management for Finnish citizens in Japan. He emphasized the need for efficient communication and explained that the Finnish foreign ministry’s new iSMS service was very effective in reaching large numbers of citizens with few resources.

The iSMS was invented by a Finnish company called BookIT and is used by over 50% of the Finnish population to help business transactions of various kinds from credit card transaction confirmations to crises management. The benefit of iSMS is priority messaging and intelligent roaming which allows the messages to get through to crises area even when the telecommunications channels are overloaded. For example during volcanic ash cloud activity most flights over Europe where canceled and the iSMS system was used send and receive

over 750,000 messages since the travelers could no longer get through to travel agencies overloaded call centers.

The inventor of iSMS, Mr. Jukka Salonen, explains that iSMS and priority messaging was developed to manage service disruptions and emergencies such as the current one in Japan. Using iSMS text messaging, agencies can centrally route thousands of messages directly to citizens and keep track of responses to know the status of individual citizens and how best to deploy resources. The iSMS priority messaging service has proved to work effectively in crisis management when governments and corporations often want to know where their citizens or employees are, what their health status is, and provide ongoing communication to help guide them towards safety. Mr. Bob Batz from BookIT’s Washington office explains that BookIT has now made the iSMS priority message service available in the US and it’s his goal to help US citizens and employees to reach help quickly at the times of crisis